Choose the word that best completes the sentence.

10. The director’s creativity showed in everything from her _____ to the literary quality of the play to the costumes and sets.

I just saw that play that opened recently at the City Theater. You really ought to see it, too. I know you would enjoy the experience. The play combines _____ (16) from both comedy and drama, so it’s funny, but it also has an important message. Some people say this play is boring because there isn’t a lot of action, but I think the _____ (17) is very creative. The actors say some really funny lines. The whole performance is superb; you can tell that the actors rehearsed a long time before the play opened. You should call the theater today to get a ticket because they will probably sell _____ (18) soon. Let me know how you like the play.

Audiences have waited a long time for the opening of the play Dusk to Dawn at the City Theater. Unfortunately. the long wait only adds to the disappointment of seeing a mediocre play, It is an uncomfortable experience from start to ﬁnish. The action is slow and the dialogue boring. The performance by most of the cast is awkward and, on the night I attended at least. many of the actors forgot their lines They obviously did not rehearse enough before opening night. The plot is trite. Theatregoers had been told to expect a fresh approach to the age-old boy-meets-girl romance story. Instead, we get a story that is dull enough to drive one to tears. Although the play is relatively short—under two hours—the performance is so tedious it seems to drag on for three or four hours. The audience made an audible sigh of relief when the ﬁnal curtain dropped. Rather than the predicted sold out performances, I expect that the play will close very shortly. Unfortunately, the producers invested a lot of money in this play, which they are not likely to get back. My advice to would-be theatregoers: spend the weekend at the movies instead.

19. What is the reviewer’s opinion of the play?

(A) Less than two hours.

21. What does the reviewer predict about the play?

(A) The performances will be sold out.

(B) The producers will make a lot of money.

(C) The play will be made into a movie.

(D) The play will close in a short time.

22. The word experience in line 5 is closest in meaning to

23. The word rehearse in line 9 is closest in meaning to 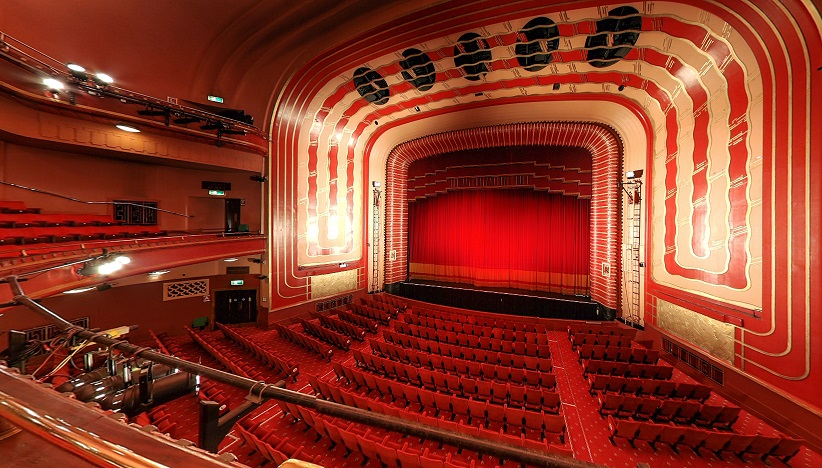 Performing arts 2.1   You will hear a radio broadcast about three different arts festivals on Bethania …